Republican Conceptual Art, or, the Seat of DOOOOOM!

No one moment defines the current wave of 16th century inspired Conservatism (Neo-Proto-Conrvatism?) than Clint Eastwood's debate with a chair. Now I don't necessarily agree that he's senile or possibly insane, I actually kind of agree with Bill Maher, Eastwood was asked to surprise the Convention and as an entertainer he chose to attempt a highly conceptual comedy bit casually asking questions on every Republican's mind. Where I disagree with Maher is that Eastwood failed miserably, he tried to do something different and simply failed.

Eastwood failed in creating a conceptually coherent bit because the premise was inherently false, in between rambling and even going off accepted Republican script by criticism the war in Afghanistan, he didn't ask any valid questions for their opponent, only what Republicans imagine their opponent.

There in-lies Republican's conceptual problem, their qualms with Obama is not based in fact, but pure racism and fear. The conceptual Obama falls apart because the answers Republicans expect are not answered by actual policy or the downfall of America, but are answered by the loudest and most racist of the movement.

First, we have Walker Texas Ranger prophesying 1000 years of darkness if Barack Beelzebub Obama is reelected.

Then the son of a country legend who's career highlight is a football theme song states that there's a secret (but not so secret because are you ready for some football) Gay Muslim in the White House who hates farming, fishing, and Daisy Duke.

Then there's this Tea Party peach who is soundly taken down by Soledad O'Brien and our very own mayor Michael Nutter. She says that Obama sucks because he is not making rash decisions and forcing US will on French Cheese-Eating-Surrender-Monkeys and invading...uh...I think it was Syria, yeah I heard about that on the news recently.

My point is that these people aren't crazy, they aren't senile, they are just wrong. Their arguments are coming from an imaginary black guy sitting in a chair who is different than you and very scary who unfortunately for them doesn't actually exist.

What the Dems need to do this week is set up a chair of their own and have Biden ask why Republicans are constantly saying 'no' to Obama while never presenting any viable alternatives. The non-existent person represented by the empty seat would be an accurate representation of Republicans because they haven't provided any real policy alternative, only fear, racism, and old celebrities who were in that thing I watched that one time on AMC.
Chuck Norris Clint Eastwood Conceptual Art Drinking Liberally Eastwooding Empty Chair Imaginary Obama Liberal Obama Politics Republican RNC
Location: Philadelphia, PA, USA 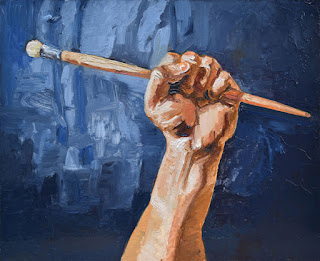 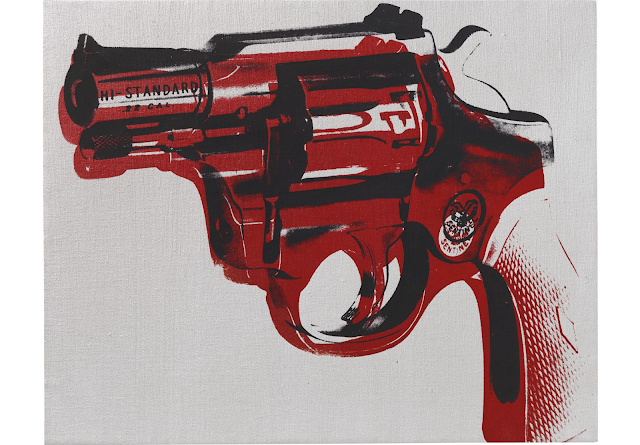 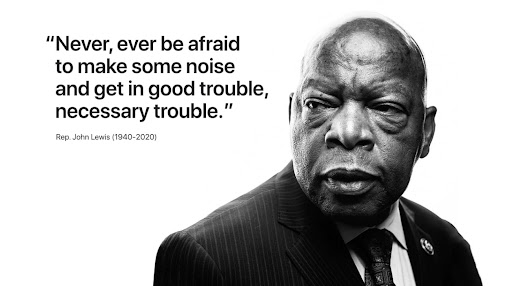